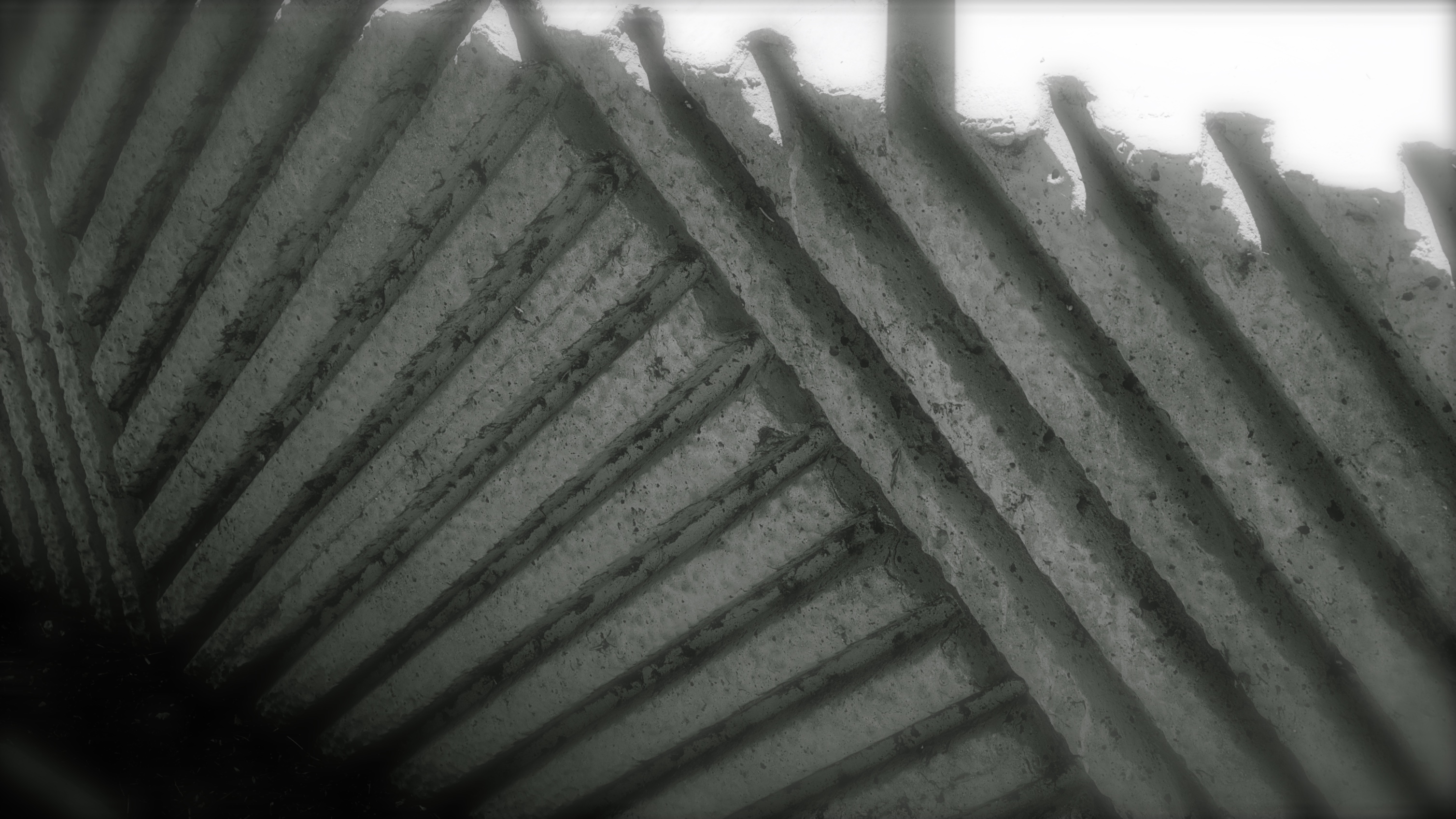 The cool breeze on my way into the Starbucks didn’t do much to relieve my shock, but the caffeine—reliable as hell—snapped me back into my body.

Just under 20 miles before the Lovekin exit—

“I think I just saw someone die.”  Still more wildly: “I think that I just saw two people die. I think I was the last person to see them alive.”

Not the most constructive way to call for help.

Me again: “I mean, I just saw an accident. A construction vehicle or vehicle carrying heavy farm equipment—“

What the hell wormhole had that detail come from?

“—was traveling very slowly in the right lane. Their lights were dim. I almost rear-ended them myself. I got out of the way in time, but the semi that was behind me didn’t make it. I saw sparks from the braking—or fire. Please get help.”

Operator: “Ma’am, do you have a mile marker you can tell me?”

“I just passed Dome Rock Road, exit 11, traveling west on I-10. Please hurry. This was a high-speed accident.”

What I’d seen just moments before made a mockery of special effects, but reinforced the dramatic punch of slow motion filming.

I’d been hoofing it at 80 mph, getting close to putting my tires on California asphalt. First weekend out of Phoenix in a while. Only one semi truck was keeping up with me. That truck and I had been driving on the buddy system since Tonopah: making room for each other when traffic demanded an adjustment in speed, signaling to each other when it was safe to change lanes.  You know. We had the same Road Code.

On an especially dark stretch of desert where there was an incline, I was startled by a large vehicle I’ll call Slowrider. Covered in a thick layer of mud, with very dim lights, Slowrider was only going 40 up that hill—tops. At what seemed like the last moment, I darted into the empty passing lane and then shivered. It’s as though I didn’t even have to think it before my gut constricted. I looked into the rear view mirror and saw the brutal force of that semi truck SLAM into Slowrider. Slowrider was flicked to the right and fishtailed a while before committing to an off-road adventure. The semi was not so lucky. A sharp turn to the left probably from overcorrecting and—what? A rollover? Wasn’t an unreasonable thought. That spike of a left turn sent a long orange arc onto the desert highway, and then thin, billowing smoke covered the sparks like a mist. It looked for all the world like the thing in your head that you see when you read the word “dragon.” (Trust me, nothing else works.)

The semi crossed the desert strip between the divided interstate, kicking up dust and seemingly losing momentum. Later, in my adrenalin-hopped state, I scoured the internet for data.  The best I could find indicated that it takes semi trucks about 2.5 times the distance of a car to come to a complete stop. A car traveling 65 miles per hour needs 160 feet to stop, but a weighted semi needs 420 feet at the same speed. The semi, like me, was going about 80. And at that speed, the semi became a desert-scorching machine in no time at all.

By the time I’d lost sight of the semi, I’d nearly driven off the road myself fumbling for my phone and, trembling already, dialing 911.